One of our largest Annual Signature Events, Local Product Councils present: “What’s New, What’s Next” offers multiple 1-hour presentations, each curated by one of our 10 LPC's and focused on their sector of CRE. This year we are going VIRTUAL, so you can see all 10! Next up: Looking Beyond COVID 19 - TOD in 2022: What will be Different and What won't?

You must register to receive your virtual meeting link.
Register
View Event Attendees Ted Fredericks joined Mohr Partners in 1997 when he merged his project management firm, Unique Facility Services, with Mohr Partners, bringing over 30 years of broad and diverse real estate and project management experience in the hi-tech industry, encompassing both national and international small, medium and large business environments. He established the firm’s project management function and has been instrumental in guiding the direction of the firm since his promotion to Managing Partner in 1999, Chief Operating Officer in 2000 and President in 2003. Ted worked for Rockwell International 1973-1985 as a System’s Engineer; Airborne Systems – Program Manager; Participated in a 2-year hi-potential program at Defense Electronics Operations; was Director of Operations for MSE Division; and Associate Director of Collins Communications – Systems Division. In 1985, Ted co-founded Info-Pro, Inc., a PC network design, implementation, project management and consulting firm. During the seven years that Ted owned Info-Pro, the firm developed an active client base in excess of 1,000 clients and over 70 system engineers of staff. Ted was instrumental in a friendly acquisition of Info-Pro by Software Spectrum in 1992. As part of Software Spectrum, Ted was Director of Quality, Fulfillment Services, Administration, and Facilities. During his tenure, Ted managed projects and grew their worldwide facilities presence from approximately 60,000 square feet to over 600,000 square feet
View in Member Directory Will open in a new window 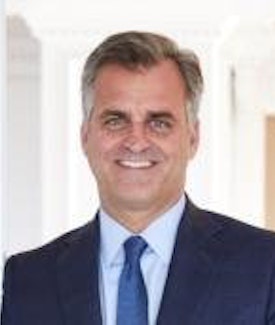 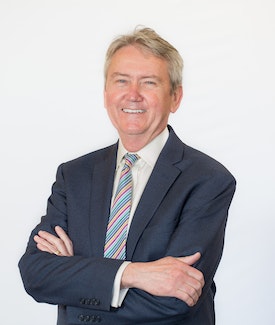 A native Texan, Michael has devoted his career to the redevelopment of cities and the preservation of the natural environment. After beginning his career in Texas, Michael spent 12 years practicing in Europe and New York before returning to Fort Worth, joining the firm in 2004 and becoming CEO in 2008. In Europe he was responsible for a variety of notable corporate and mixed-use projects throughout central and eastern Europe. Michael’s thoughtful design approach and sensitivity to context can be seen in much of the firm’s highly varied portfolio. Michael has personally led the design of many of the firm’s signature projects, including Frost Tower, MOLA at the Fort Worth Zoo, Erma Lowe Hall at TCU, Martin Center at Texas Wesleyan University and the Woodshed Smokehouse, and led the firm’s involvement in Sundance Square Plaza. Current projects include Overton Park Elementary, Kimpton Hotel Fort Worth, Palo Pinto Mountains State Park and the restoration of Heritage Park. Michael is heavily involved in his community and believes passionately in the power of architecture and design to build a better world. Previously with Hellmuth, Obata & Kassabaum (HOK) in Berlin, Mr. Bennett was the founding partner and managing director of HOK's Central and Eastern European offices. Representative projects included interior design of Sony Corporation's European Headquarters in Berlin; the Galeria Mokotov retail and entertainment complex in Warsaw; and facilities for Cisco Systems in Munich, Düsseldorf and Warsaw. Upon leaving HOK, he founded Callison Architecture's European office in Amsterdam. As Callison's Director of European Services, Mr. Bennett started and built the firm's European practice. His responsibilities included marketing, design, business management and project management. Michael earned a Master of Architecture in 1983 from the University of Texas at Arlington and a Bachelor of Arts in 1978 from Texas Christian University. His current professional memberships include the American Institute of Architects, Urban Land Institute, American Planning Association, National Council of Architectural Registration Board, Congress for the New Urbanism and Berlin Chamber of Architects. Michael holds architectural registration in the following states: Colorado, Connecticut, Hawaii, New Jersey, New York, Oklahoma, Texas and Virginia. He is also a registered architect in Berlin, Germany. Michael's recently completed projects and current projects for BBP include the One City Place Residential Towers in Fort Worth, Texas; a new downtown campus for the Tarrant County College District in Fort Worth, Texas; the Kukio Golf Clubhouse in Kona, Hawaii; Westlake Municipal Complex in Westlake, Texas; and the City of Fort Worth Woodhaven Neighborhood Redevelopment Plan in Fort Worth, Texas.
View in Member Directory Will open in a new window 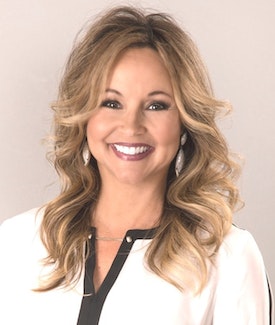 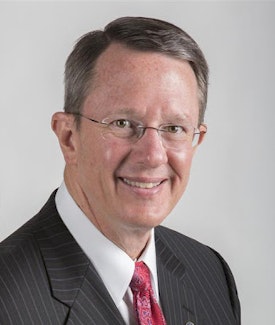 Gary C. Thomas is president/executive director of Dallas Area Rapid Transit (DART). He is responsible for a 13-city transit system covering 700-square mile service area with bus, light rail, commuter rail, and paratransit services. Under his leadership DART has doubled its light rail system - twice - to become the nation's longest at 93 miles. The agency has been recognized for innovation in developing a progressive clean fuels program for its bus fleet, advancing new models for local bus and paratransit service and customer-facing communication technology and service. DART is also a recognized leader in the global advancement of the Mobility as a Service (MaaS) movement with its use of targeted demand-response transit service matched with new customer tools for fare payment and trip planning. Thomas administers the goals and policies of the DART Board of Directors and directs the agency's top managers and approximately 3,700 employees, emphasizing a strong customer focus. He works closely with service area city governments and the public in developing short- and long-term transportation and mobility goals. Thomas joined DART in November 1998. He was a consulting engineer for 19 years prior to that. He has a Bachelor of Science in Civil Engineering and a Bachelor of Architecture from Texas Tech University. He serves on the Transportation Research Board Executive Committee and the Subcommittee on Planning and Policy Review for the TRB. He is a past chair of the American Public Transportation Association, RailVolution and the South West Transit Association
View in Member Directory Will open in a new window

ULI Dallas-Fort Worth is here for you...

Let's work together to learn from, stay connected with, and share the best of CRE. April 7, 2020

We want to make sure you get the best out of your relationship with ULI. Now is your chance to tell us how.

One of our largest Annual Signature Events, Local Product Councils present: “What’s New, What’s Next” offers multiple 1-hour presentations, each curated by one of our 10 LPC's and focused on their sector of CRE. This year we are going VIRTUAL, so you can see all 10! Next up: Looking Beyond COVID 19 - TOD in 2022: What will be Different and What won't?

One of our largest Annual Signature Events, Local Product Councils present: “What’s New, What’s Next” offers multiple 1-hour presentations, each curated by one of our 10 LPC's and focused on their sector of CRE. This year we are going VIRTUAL so you can see all you want! NEXT UP: Community Development Council: The Homebuilder World Post-Pandemic

Don't miss this opportunity for get trained in ULI's UrbanPlan Program. This training is only offered twice a year and one of those times is NOW! Limited space is available for this one-day training (8:30 a.m. - 2:45 p.m.) on June 19th. This will be a VIRTUAL Training. Sign up TODAY!

ZOOM This webinar will be hosted by Zoom. UNITED STATES